Beyond Racism and Poverty. The Truck System on Louisiana Plantations and Dutch Peateries, 1865-1920 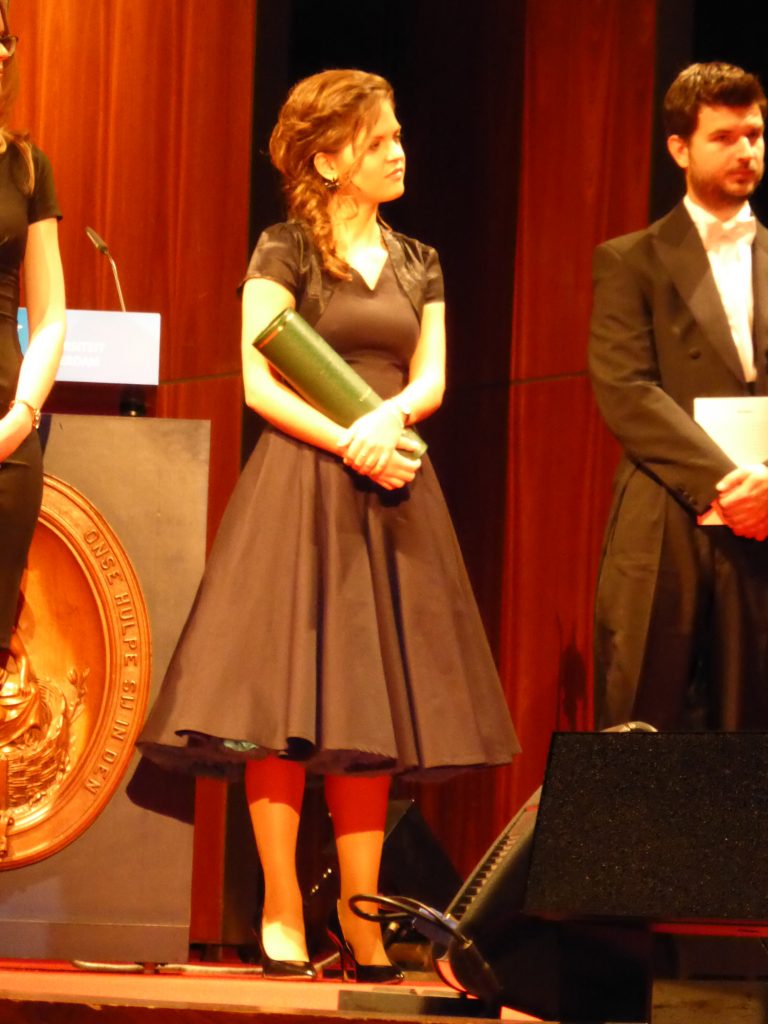 PhD thesis titled Beyond Racism and Poverty. The Truck System on Louisiana Plantations and Dutch Peateries, 1865-1920 in the aula of the Vrije Universiteit Amsterdam. The truck system, a non-cash payment system in which workers were paid wholly or partly through the company store, was a global phenomenon in the nineteenth century and early twentieth century. The system as such has been analyzed by historians, though few of them have looked further than the ‘exploitation’ stories concerning coercion and poverty. They have focused on the experiences of the workers only, and have excluded the experiences of the employers. In her dissertation, Lurvink compares the truck payment method of sugar and cotton plantation laborers in Louisiana after the abolition of slavery to peat laborers in the Netherlands, and offers an explanation for its emergence, persistence, and de

cline. Drawing on a large amount of archival materials that she analyzed both quantitatively and qualitatively, she constructs the rationale behind the truck system from the perspective of the laborers and of employers. By treating both the employers and the workers as rational individuals who balanced costs, risks, and opportunities, she distances itself from the ‘moral debates’ on poverty and racism. Her comparative approach in combination with the rational choice-approach provides new insights on how the truck system worked.

Karin Lurvink starts working as a postdoc researcher on the project Slaves, Commodities, and Logistics at the Vrije Universiteit in January 2017.