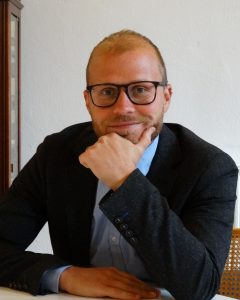 Dario Fazzi received his PhD in History from the University of Bologna in 2010. Since 2012, he has been based in Middelburg, where he has performed research into transatlantic relations, cold war history, and transnational peace activism. His latest book is Eleanor Roosevelt and the Anti-Nuclear Movement: The Voice of Conscience (New York: Palgrave Macmillan, 2016).