On 7-8 May 2020, the RIAS will host a conference titled ”Racial Democracy: Challenges to Civic Democratic Ideals in American History.” The conference is co-sponsored by Leiden University and the NWO VIDI Project “Beacons of Freedom.”

In an oft-quoted letter to John Taylor in December 1814, John Adams famously declared that “democracy never lasts long,” among other reasons because “those Passions are the same in all Men under all forms of Simple Government, and when unchecked, produce the same Effects of Fraud, Violence and Cruelty.” A perusal of US history suggests that fraud, violence, cruelty, and other acts of civic injustice—especially those aimed at excluding racial minorities from political participation, constitutional rights, and even legal personhood—have always had a profound impact on the nature and development of American democracy, at both the local and national levels. From Dred Scott to Jim Crow, from spaces of constitutional exception in overseas territories to voter suppression tactics on the mainland, civic democratic ideals have frequently been undermined or challenged by racial democratic ideals. 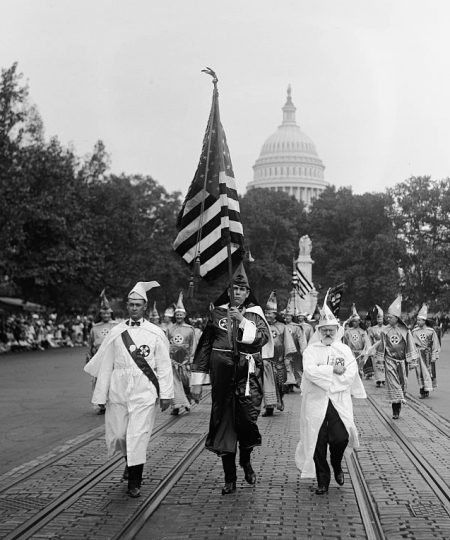 This two-day conference will explore attempts to create, defend, and resist what might be referred to as “racial democracy” throughout American history. A racial democracy (a variation of Pierre van den Berghe’s concept “herrenvolk democracy” and David Roediger’s adaptation “herrenvolk republicanism”) is one that unfairly applies the laws that govern legal and political rights on the basis of race.

Covering a wide range of local and (inter)national case studies, the papers presented at this conference will illuminate a broad spectrum of constantly changing and often conflicting democratic experiments and disputes at both the state and federal levels. Speakers will examine themes such as antebellum northern states’ disputes over the applicability of legal rights to fugitive slaves, the thwarted citizenship status of free blacks in various states, the failure of democracy in the South during Reconstruction and Jim Crow, race and politics in the age of Trump, and the ways in which Americans have resisted racial democratic practices.

The conference program can be downloaded here. If you are interested in attending this conference, please fill out the registration form and return it to rias@zeeland.nl before 30 April 2020.